Querétaro, June 2nd, 2017 – Condair Group and its American Head Office in Ottawa, also responsible for the region of Latin America, are pleased to announce the creation of Condair Mexico through a joint venture with Mr. Leandro Oliveira, owner of Requilsa (based in Querétaro, Mexico). The creation of Condair MX, S.A.P.I. de C.V. reflects the consistent forward integration of Condair into promising geographic markets as well as the global strengthening of "Humidification and Evaporative Cooling" and in particular its service business.

“Condair has been involved in Latin America for decades. Requilsa played a large part in creating this foothold as a sales representative for Condair, Condair and Draabe branded products for over five years,” said Leandro Oliveira, Managing Director of the new entity. “The joint venture marks a strong step forward for Condair in Mexico, the largest market in Latin America.”

The joint venture will allow Condair to deliver its state-of-the-art humidification and evaporative cooling solutions to key markets and industries throughout Mexico such as Healthcare, Electronics, Automotive, Aerospace, Agriculture and Food Manufacturing (storage), Printing and Packaging.

Mexico has the sixth largest electronics industry in the world and is the second largest exporter of electronics to the United States – an industry that requires strict humidification and temperature control for safe and efficient operations. The Latin American aerospace industry is also a rapidly growing market, requiring reliable static reduction for electronic components and spray booths, among other humidification demands.

“The creation of a local office in Mexico positions Condair for strategic growth in the Mexican markets and will enable also a cultural bridge and thus better possibilities to explore business opportunities into all other Latin American markets,” said Duncan Curd, Head of Sales Cluster Americas of Condair Group.

Condair S.A.P.I. will operate under the leadership of Mr. Leandro Oliveira. As from June 1st , Condair Mexico will cover all new humidification businesses and Requilsa will come up with all its duties like service, maintenance contracts, etc. matured before June 1st, 2017.

The joint venture with Condair gathers all former employees of Requilsa under the Condair umbrella. The new Mexican Condair office will be strengthened by this team’s dedication, persistence and continued support. Learn more about Condair in Mexico on our website: https://www.condair.mx/

About Condair (Member of the Condair Group)

With 600 employees, the Condair Group is the world’s leading manufacturer of commercial and industrial humidification systems, setting standards globally for energy-efficient and hygienic solutions through its main Condair brand. Condair is represented in 16 countries by its own sales and service organisations and is supported by distribution partners in a further 50 countries. Condair operates production sites in Europe, North America and China. 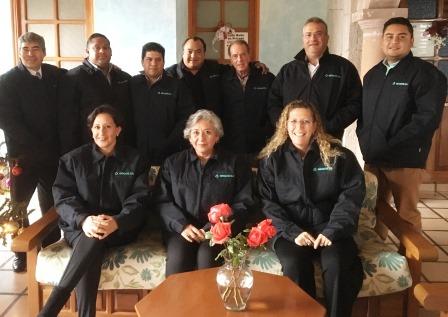 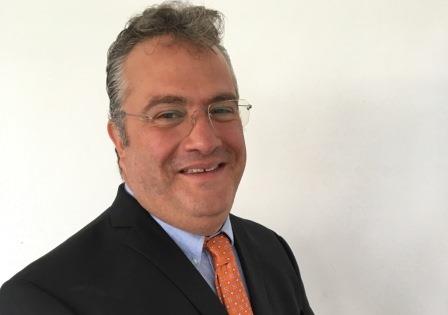