Selecting Condair Humidifiers was a BLACK and WHITE Choice For Me

Who would have thought that a funny thing a Condair Regional Manager did at a
sales meeting would be the inspiration for HVAC Solutions' best year ever –
almost 10 years later! I certainly didn’t.

Even though we'd been around since 1999, providing quality HVAC products to customers in Missouri, Illinois and Kentucky, 2013 was like starting over.

We ended a year-and-a-half long effort to form a partnership with another company,
and just moved to a new office. Sitting at my desk one day, I thought, “How do I
get business going again?”

That's when it hit me straight between the eyes. Someone had unpacked it and put it on my shelf. It was a one-dollar bill in a glass case bearing the inscription: “You Have to Get Off Your Ass to Make a Buck!”. Jerry O'Neill, our Condair Regional Manager, had attached these motivational bills under our chairs at a sales meeting a decade ago.

His gift put it all in focus. We reduced the manufacturers we represented to six from 12 and hit the pavement hard. During our attempted partnership period we lost some focus on Condair products, but with Jerry's help – still with Condair all these years later – we reevaluated the potential.

The results have been out of the ballpark. We doubled our Condair sales and had a
banner year. Condair understands that success comes from a team effort. They support us with training, advertising and a great technical support group. We've never had complaints about Condair humidifiers that couldn't be fixed. Our customers like their compactness, durability, automation friendliness and design.

They're always ahead of the game, whether with new products or improvements.
Condair and Jerry O'Neill have made a valuable contribution to our business that we're
grateful for.

Representing Condair was a black and white choice for me. 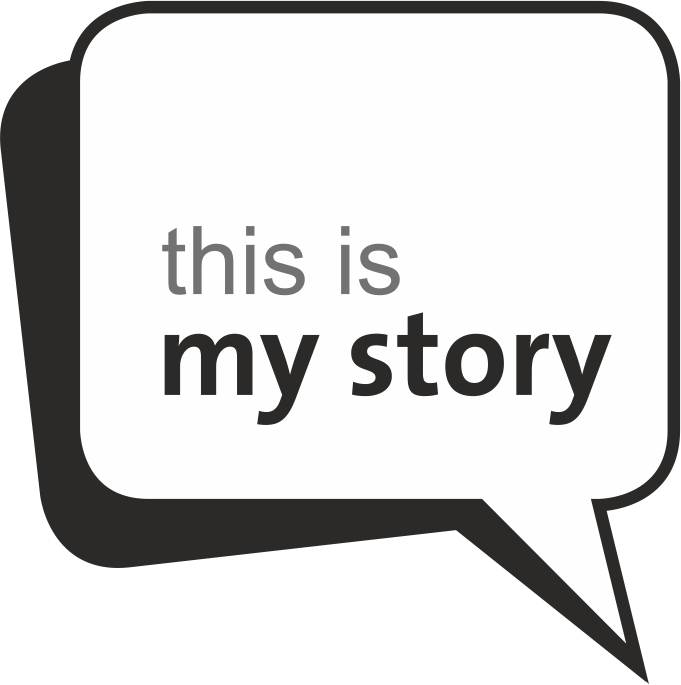