“I knew humidity was important to the health of our residents,” says Diane, Assistant Administrator at The Middletown Home in Pennsylvania. “But I remember thinking ‘how good can it be?’”

Within a few months of increasing the humidity levels in the home, Diane says that she could feel the difference. “It was the first winter at the home where I didn’t have a constant dry, sore throat,” says Diane. The impact on residents has also been dramatic – with far fewer respiratory infections, as well as fewer skin tears due to dry skin. “There just seems to be less sickness overall, among residents and staff,” says Diane.

A skilled nursing facility that houses more than 100 residents, Middletown made the decision to add humidifiers as part of a project to update their thirty-year-old heating and cooling system. They were looking to be more energy-efficient, to have more control over the temperature in the building, and to create a more comfortable environment for their residents. The project included adding four new air exchangers, cleaning out the ducts and adding a steam humidification system.

Ron Zaritzky of Thermal Specialities Company, Condair’s local agent in Lancaster, Pennsylvania, worked with the owner and staff at Middletown, and a local contractor to come up with the safest and most cost-effective solution for the building. Middletown wanted to use the steam being generated by their boiler but there were concerns about the potential for chemicals from the boiler to be released into the air. Together they decided on the Condair SETC Steam Exchange humidifiers – a “steam-to-steam” solution that uses the steam from the boiler to feed the SE heat exchanger to boil clean water, creating atmospheric steam that is then discharged into the home.

Dry nose, cracked itchy skin, and sore throats are just some of the many side effects of living in an environment that is low in humidity. New research from the Oregon Department of Health Services has also demonstrated that the right levels of humidity can reduce and prevent against harmful bacteria and respiratory infections. Optimal humidity levels for good health are between 40% and 60%.

After adding the humidification system, Middletown’s humidity levels went from an average of 20% to between 40% and 45%, and the impact on residents was almost instantly noticeable. Skin tears went down an average of 50% in the first 3 months compared to the same period the year before, and respiratory conditions including colds and sinusitis were almost non-existent. “Keeping residents healthy and more comfortable improves their quality of life,” says Nicole Brandt, a registered nurse and Infection Preventionist at the home. “Healthy residents are more social and able to participate in more activities. It makes them physically and mentally healthier, and happier.”

When Middletown decided to add humidification to their heating and cooling system, they turned to Condair agent, Ron Zaritzky. “Ron really knows his stuff,” says Joel Frank, Maintenance Supervisor for the home. “And he worked right alongside our project team to make sure the humidification system was installed correctly and everything was running smoothly.”

Ron recommended Condair because they are the leader in the humidification industry. “Condair has the experience and they offer many options so that I can tailor the solution to each of my customers,” says Ron. He adds that Condair’s ability to provide technical support for the installation is also key. “When you are going to the expense of putting in a new heating and cooling system, you want to know that you are choosing a company that will be there to support you.”

Making the investment in Condair’s humidification system makes good business sense for The Middletown Home, who has been able to substantially reduce the amount of illness among residents. “The Health Department makes it mandatory for hospitals to maintain certain humidity levels, but there are no rules for nursing homes,” says Joel Frank. “So we decided it was up to us to create a healthier environment for our residents. Seeing them up and around, and less bed ridden, has made the investment well worth it.” 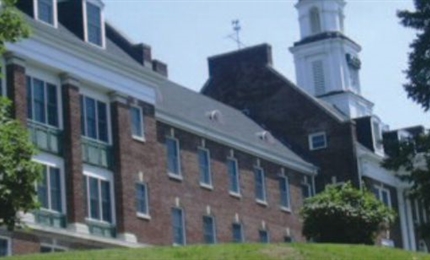 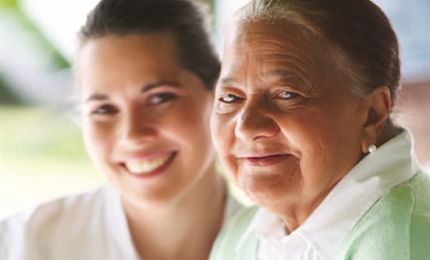 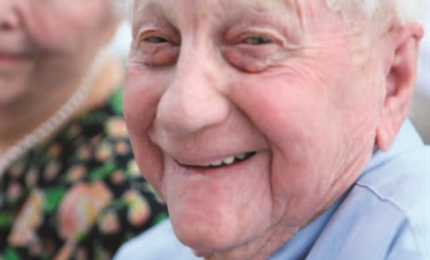 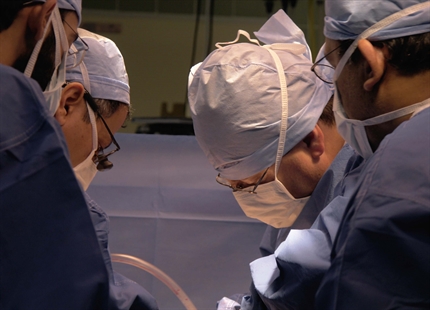 Why Humidify... For Hospitals and Care Facilities

In hospitals and nursing homes, humidifiers are the workhorse for respiratory concerns, equipment operation, and preventing ...